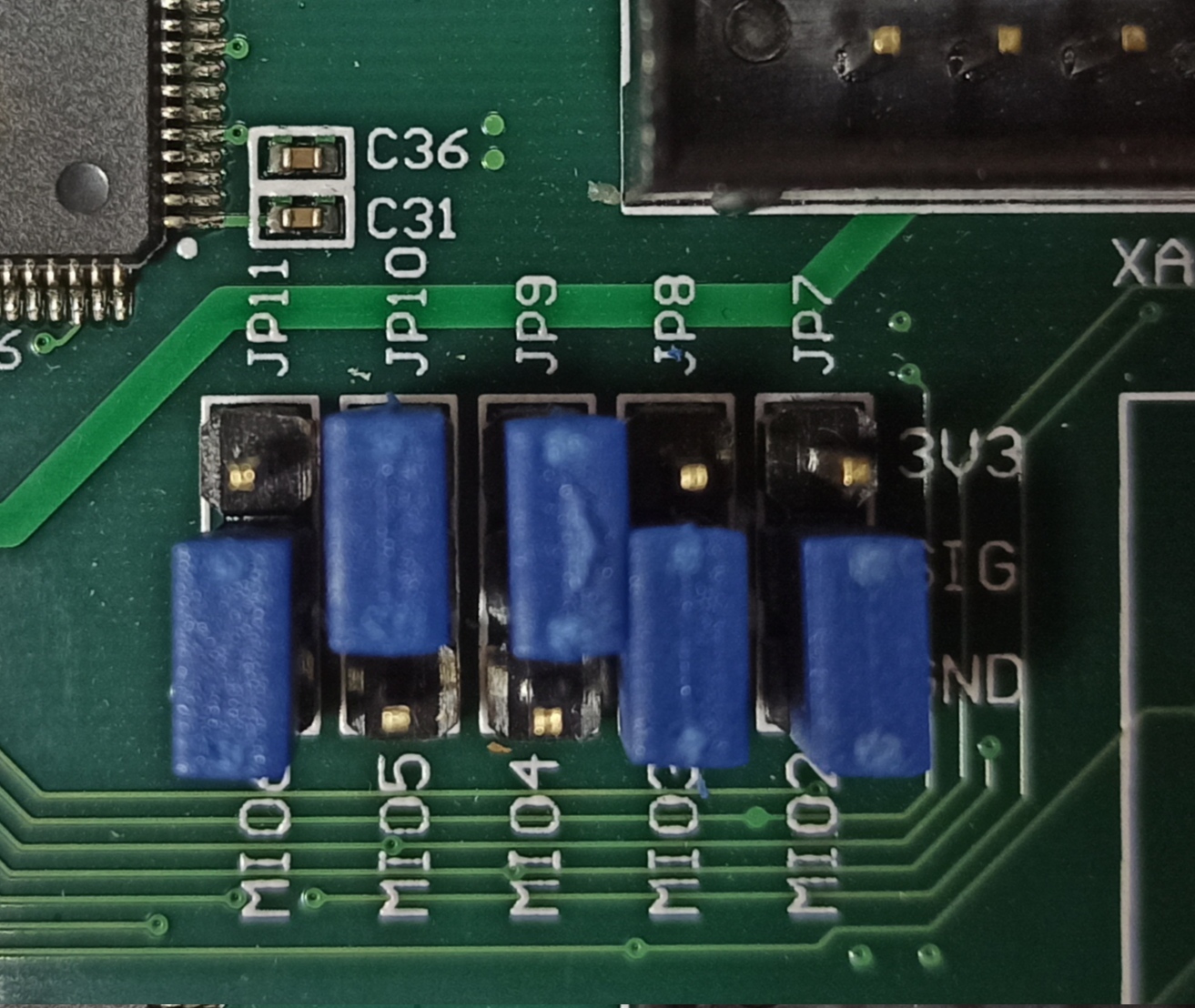 The picture below presents how the board should be connected: 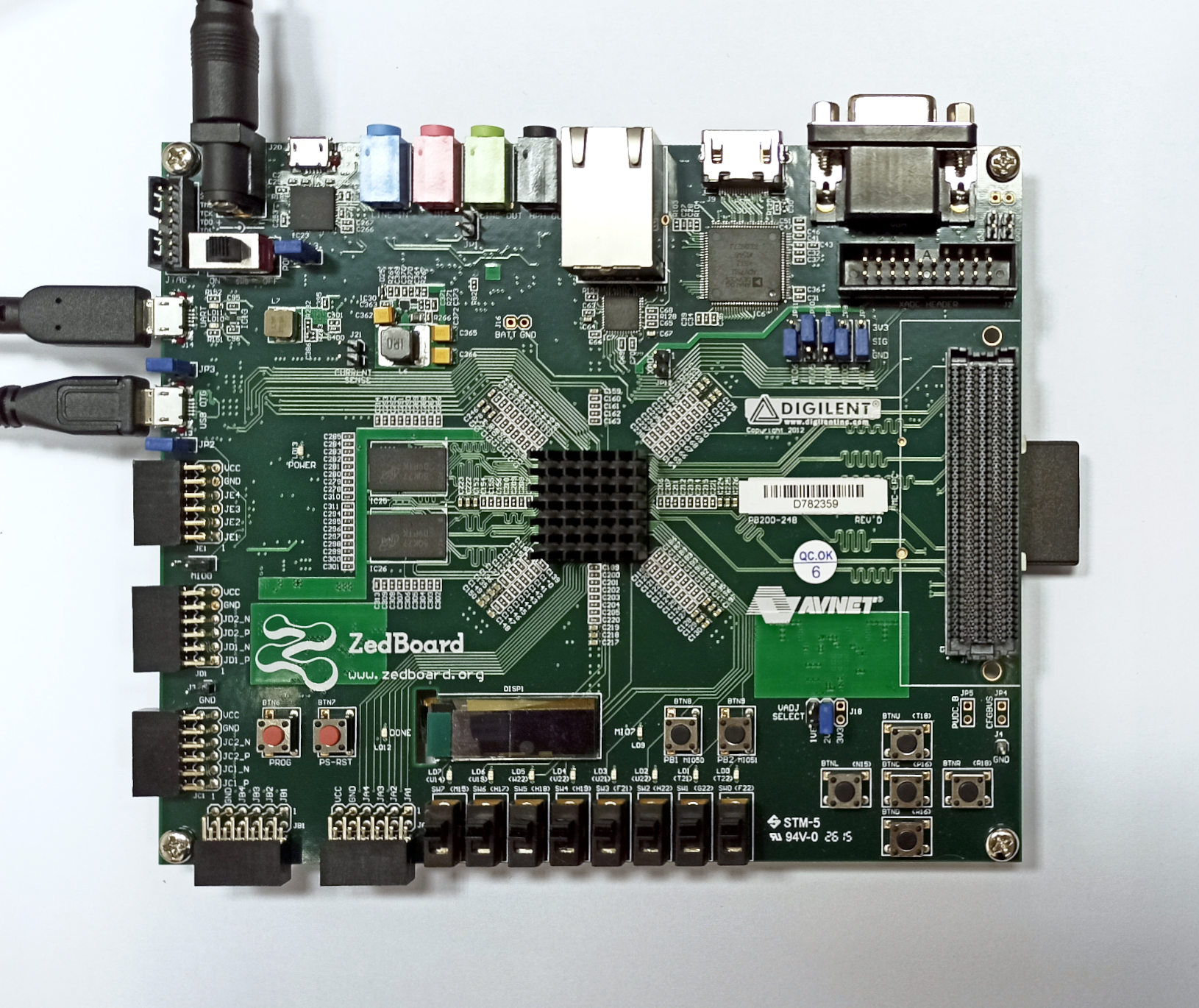 If your output is like in the screenshot above, the console (UART in the evaluation board) is on the ACM0 port.

You can leave the terminal with the serial port open, and follow the next steps.

The process comes down to a few steps, described below.

Uploading a Phoenix-RTOS loader (plo) for the first time

The Phoenix-RTOS loader is uploaded to the SD card. When the board is powered on, the following output will appear on the serial port:

If you don't see it, please press the PS-RST button (BTN7), to restart the chip and print initialization logs.

As you can see, plo (Phoenix-RTOS loader) is launched. You can press enter to see the prompt.

If You need, You can run Phoenix-RTOS from RAM memory using go! command here, but if You want to flash the system image please follow the next steps.

The following output will appear:

As you can see, the older Phoenix-RTOS image is now launched, but we need to run plo (Phoenix-RTOS loader). To do that, you should press any button, for example, enter within 1 second after reset (using PS-RST):

To flash the disk image, first, you need to verify on which port plo USB device has appeared. You can check that using ls as follow:

To share disk image to the bootloader, phoenixd has to be launched with the following arguments (choose suitable ttyACMx device, in this case, ttyACM1):

To start copying the file, write the following command in the console with plo interface:

Booting Phoenix-RTOS from NOR flash memory

Now, the image is located in the NOR Quad SPI Flash memory. To run it you should follow the steps below: 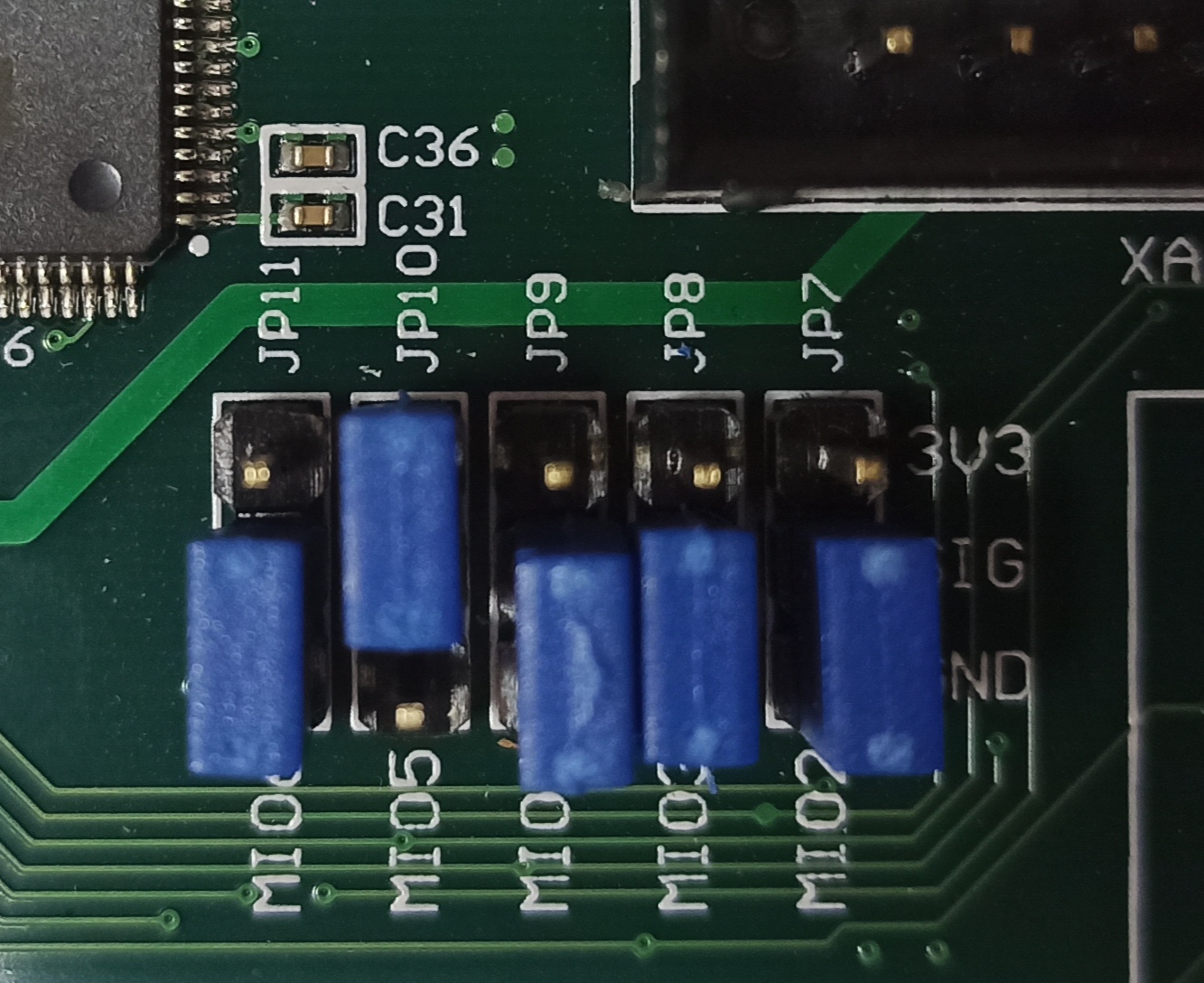 *If You has already set the NOR flash mode You can only press PS-RST button. 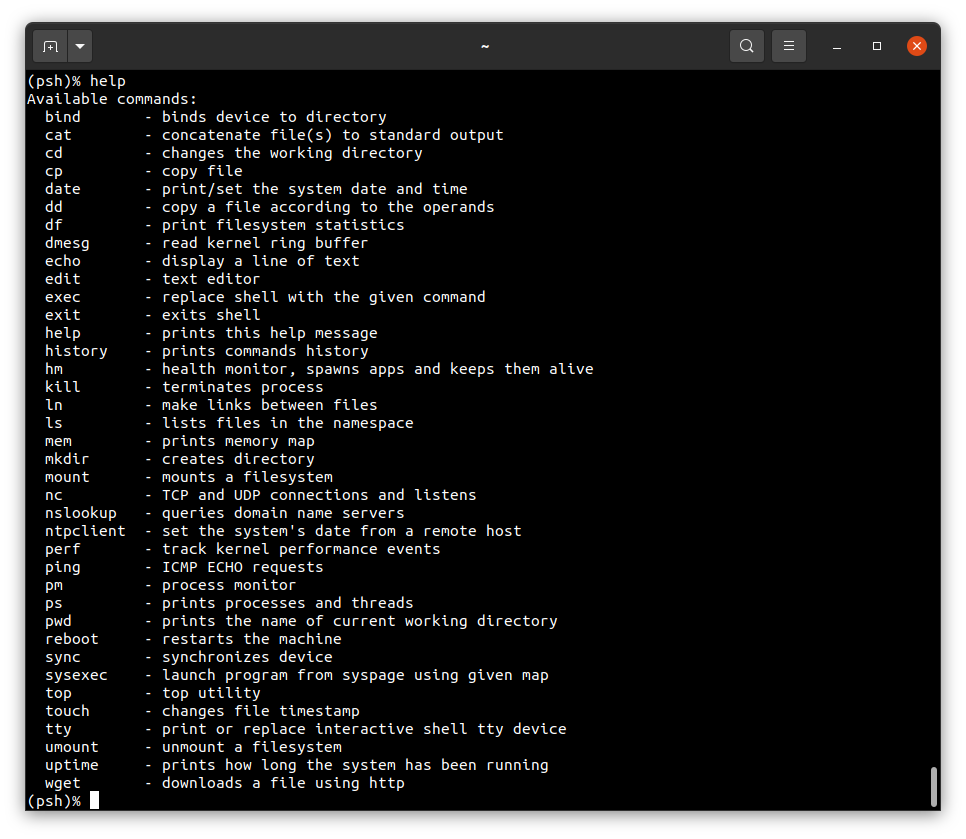 If you want to get the list of working processes please type:

To get the table of processes please type: